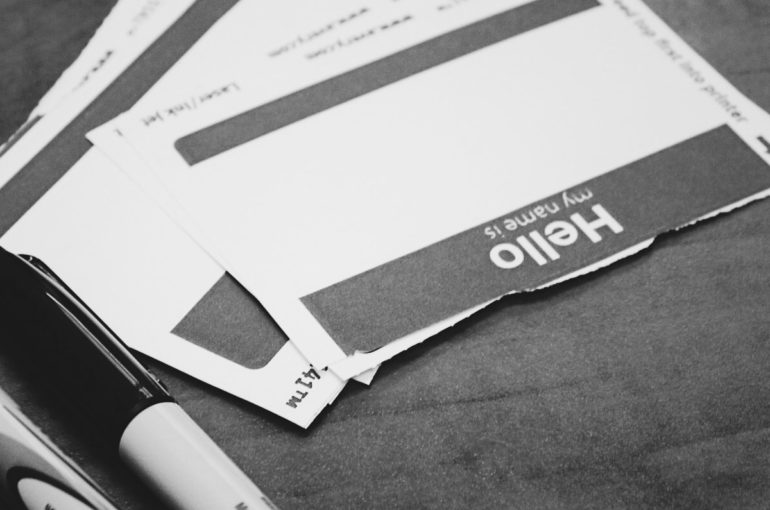 REGULATION 18(2) TO THE BIRTHS AND DEATHS REGISTRATION ACT NO. 51 OF 1992 DECLARED UNCONSTITUTIONAL

On 24 January 2020, the Western Cape High Court handed down judgment in Grant Cotton and Leonardo Witbooi v The Minister of Home Affairs and The Director-General: Department of Home Affairs. The case concerned the review and setting aside regulation 18(2) of the Regulations to the Births and Deaths Registration Act, No. 51 of 1992, as amended in 2014.

A BRIEF OVERVIEW OF THE FACTS

The Applicants in both matters had attempted, without success, to assume an alternative surname in South Africa.

One of the Applicants experienced extensive trauma during his childhood and had the desire to distance himself from his family.  Being a dual citizen of South Africa and the United Kingdom, he had already assumed an alternative surname in the United Kingdom and intended to do the same in South Africa.

The other Applicant was raised from birth by a family other than his biological family and wished to assume the surname of his non-biological parents. They initially explored adoption, but such application was unsuccessful, and the Applicant has since then attained the age of majority.

Both Applicants proceeded to exercise their rights in terms of section 26(2) of the Identification Act No. 68 of 1997 and applied to assume an alternative surname at the Department of Home Affairs and were advised that, upon completion of the process, their respective applications were unsuccessful.

The Population Register must be amended to reflect the true and accurate personal particulars of each person recorded therein. However, the Identification Act No. 68 of 1997 solely makes provision for amendments where the person’s status has changed, or the Department of Home Affairs has made an error.

Section 26(2) of the Act affords the Director-General a discretion to authorise a person to assume a surname other than that contained in the Population Register when he or she is satisfied that there is a valid and sufficient reason to do so.

Section 26 of the Births and Deaths Registration Act No. 51 of 1992 provides:

“(1)    Subject to the provisions of this Act or any other law, no person shall assume or describe himself or herself by or pass under any surname other than that under which he or she has been included in the population register, unless the Director-General has authorised him or her to assume that other surname: Provided that this subsection shall not apply when –

(a)  a woman after her marriage assumes the surname of the man with whom she concluded such marriage or after having assumed his surname, resumes a surname which she bore at any prior time;

(b)  a married or divorced woman or a widow resumes a surname which she bore at any prior time; and

(2)     At the request of any person the Director-General may, If he or she is satisfied that there is good and sufficient reason for that person’s assumption of another surname, authorise the person to assume a surname other than his or her surname as included in the population register, and the Director-General shall include the substitutive surname in the population register in the prescribed manner.”

It is clear that section 26(2) of the Identification Act grants the Director-General a broad discretion to authorise a person to assume a name other than his surname included in the population register. In Jansen van Rensburg NO v Minsiter of Trade and Indusrty NO 2001 (1) SA 29 (CC) at paragraph 24 the Court held that, in instances of such wide discretionary powers, guidelines should be given to exercise such powers appropriately.

Despite this, regulation 18(2) to the Birth and Deaths Registration Act limits the Director-General to exercise his discretion.

(a)   a change in the marital status of a woman;

(b)   assumption by a person of his or her biological father’s surname, where the father has recently acknowledged paternity in terms of regulation 13 or 14; or

In Wile and Another v MEC, Department of Public Works, Gauteng and Others 2017 (1) SA 125 (WWC) it was concluded that regulation 18(2) “Purports to limit the permissible reason for the assumption of another surname to only three categories”. Bozalek J stated that “one can readily conceive of many other reasons why a person might, legitimately, wish to change his or her surname.”

The learned Judge held that regulation 18 is ultra vires in that it misconceives the meaning and scope of section 26(2) of the Identification Act. He is of the opinion that had the legislatures intended it to be a closed list, then words of a peremptory nature would have been used, which do not limit the phrase “good and sufficient reason”.

CONSTITUTIONAL CHALLENGE IN COTTON AND WITBOOI

Your identity and right to name, or to change such name, relates to your right to dignity. In United Nations Human Rights Committee, in the matter of Coeriel and Aurik v Netherlands Communication No. 453/1991, U.N. Doc. CCPR/C/52/D/453/1991 (1994), it was held that the right to privacy includes the right to freely express his or her identity and that a person’s surname is a fundamental component of your identity. As such, any unlawful interference in respect of the right to choose and change one’s own name should be guarded against.

Section 9 guarantees that everyone is equal before the law and that the state may not unfairly discriminate against anyone on the grounds of gender. It is evident that solely woman benefit from regulation 18(2) which allows women to apply to assume their husband’s surname and have their new surname reflect in the population register.

This differentiation is not connected to a legitimate government purpose and cannot be justified by section 36, the limitation provision, of the Constitution.  The argument was made in Cotton and Witbooi that regulation 18(2) is inconsistent with the Constitution and should be reviewed and set aside.

Both Applicants in Cotton and Witbooi matters were successful in their applications before Court.

Mr Cotton’s application was considered a clear case for the remedy of substitution in terms of section 8(1)(c)(ii)(aa) of Promotion of Administrative Justice Act No 3 of 2000.  The Court held that the public register will not be negatively affected should the amendment be made.