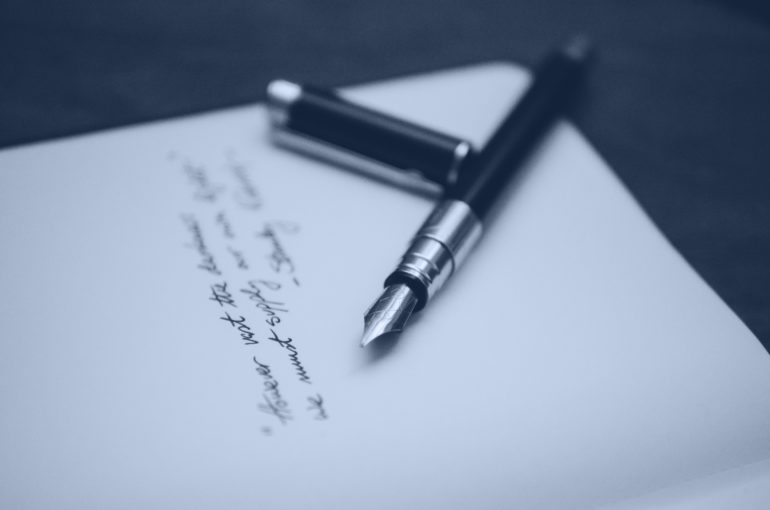 Confidentiality is an indispensable element within our adversarial legal system. It is a legal practitioner’s duty to conserve communication between himself and his client. It should be noted that confidentiality differs from the doctrine of legal professional privilege, as information could be confidential without necessarily being protected by legal privilege. Legal professional privilege encompasses all information, written or oral, and enjoys continuous protection even after the mandate between the practitioner and the client has been terminated.

Privilege is based on the public policy rationale that access to legal advice is considered to be a fundamental human right. In order for the legal system to function properly, an individual must be able to fully disclose his affairs to his legal advisor without any fear that it might later be used to prejudice him.  In Astral Operations Ltd v Minister of Local Government and others 2019 (3) SA 189 (WCC) (11 October 2017), the Supreme Court recognised legal advice privilege as a substantive right, not just a procedural rule.

In South African Airways Soc v BDFM Publishers (Pty) Ltd and Others 2016 (2) SA 561 (GJ) [2016] 1 ALL SA 860 (GJ), Sutherland J held that the right to confidentiality is a “judge-made law”. The learned Judge recognised two spheres of privilege; legal advice privilege and litigation privilege. Sutherland J remarked that legal professional privilege, although a common law right, cannot be an absolute right. The Court held that privilege cannot be regarded as a positive right and as such cannot be absolute.

The Court further held that legal advice privilege protects communications between legal practitioners and their clients and extends to include advice on matters of law, advice on what the sensible thing is to do regarding the legal context of the matter and advice on how a client’s position or case should be presented in court.

Litigation privilege protects communications between legal practitioners, clients and third parties if disclosure of information is made in preparation for litigation. The disclosure of information is not only confined to final statements, but also includes everything that is brought into existence for the trial. This privilege belongs to the client and not the legal advisor and, as such, can only be waived by the client. It usually applies to witness statements and to other information which “form part of the brief”. The communications between a litigant’s legal representative and a potential witness in pending proceedings are subject to litigation privilege.

When referring to information, it should be noted that the right to privilege does not rest in the information itself, but rather rests in the client who is entitled to claim privilege over the respective information. Therefore, information is only the subject matter to a claim of privilege when the right not to disclose it, is claimed.

In order to determine whether information constitutes privileged legal advice, it must satisfy the following requirements:

Courts do not grant privilege to people who provide clients with legal advice without holding a law degree. However, in Van der Heever v die Meester en Andere 1997 (3) SA 93 (T), the court made provision to extend the application of legal privilege to salaried legal advisors who are employed by a private body such as a company providing advice on matters of tax.

The doctrine of legal privilege does not enjoy full application. Section 42A of the Tax Administration Laws Amendment Act 23 of 2015 stipulates that a tax payer, who refuses to disclose information regarding an audit or interview must prove the validity of his claim of legal professional privilege by providing an extensive list setting out the details of each document which has been excluded as privilege.

Another challenge the doctrine of legal privilege faces is contained in schedule 1 of the Financial Intelligence Centre Act 38 of 2001 (FICA) which stipulates that accountable institutions such as attorney firms and banks must report any suspicious activities relating to the client.

The learned Judge in Astral Operations Ltd v Minister of Local Government stipulated that professional privilege is a negative right which is not enforceable against the world, but rather only enforceable when the client holds up the “shield of privilege” and refuses to disclose information. Therefore, it is vital that a client ensures he/she takes the necessary steps to invoke the right to privilege and shelter behind confidentiality.  Once the information is made public, the client will be unable to depend on the doctrine of legal privilege and confidentiality would be lost.

IN CONCLUSION The independence of our adversarial legal system is reliant on the common law doctrine of legal professional privilege. Confidentiality is indefinite and will remain protected if the client invokes his negative right to ensure that information pertaining to communications between the client and the legal practitioner remain inadmissible during the litigation process.