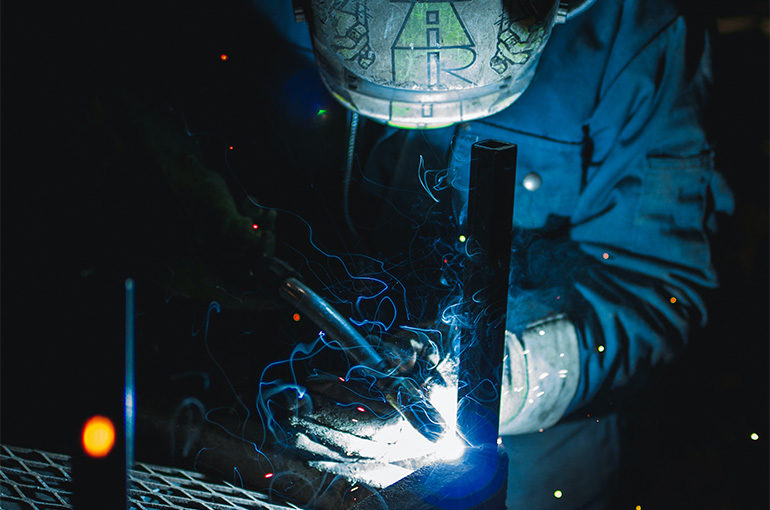 DISCRIMINATION IN THE WORKPLACE

As a result of the rising pressure for organisations to be egalitarian, subtle discrimination pervades today’s workplace. Although its ambiguous nature may make it seem unharmful or non-offensive on the surface, an abundance of practical evidence suggests subtle discrimination undermines employee and organisational functioning, perhaps even more so than its overt counterpart.

A pregnant job applicant takes note that a hiring manager avoids making eye contact with her throughout her interview and contemplates whether it is because of her growing baby bump. An overweight retail-store clerk is placed in the stockroom, moving boxes, and considers whether this is due to their physical appearance. A new employee at a law firm is not invited to happy hour and wonders whether it is because they recently disclosed their bisexuality to a group of co-workers or because they just don’t know their colleagues well enough yet to be included in social gatherings.

These examples illustrate how subtly discriminatory behaviours can manifest in workplace settings and demonstrate the vagueness that characterises subtle discrimination.

This emphasises the growing need to reform our current legislation that protects individuals/ethnic groups from discrimination in the workplace, and has resulted in proposed changes to the Promotion of Equality and Prevention of Unfair Discrimination Act (“PEPUDA”).

The objective of the PEPUDA amendments is to make the law more realistically implementable. The draft amendment seeks to simplify and reduce specific duties and responsibilities expected of the state. However, companies would face more responsibilities. Under the new draft law, companies would have to show they have taken reasonable steps to prevent discrimination by employees, if they wish to avoid facing legal consequences alongside those employees.

In addition, the definition of discrimination would be broadened, with the need for intentional action dropped, so that an employee who undermines the dignity of a person in a minority or ethnic group, even by coincidence, would create corporate liability.

Under the new draft law, discrimination would be more broadly defined, and would include encouraging someone else to discriminate, causing prejudice and undermining the dignity of an individual.

It is important to remember that everyone plays a part in the cycle of subtle discrimination and therefore we all bear responsibility for addressing and remedying it in our workplaces. Although we are all susceptible to subtly discriminating against others at work, it is this awareness of our potential role as perpetrators and bystanders, perhaps due to an unconscious bias, that must motivate us to work hard to reduce it.